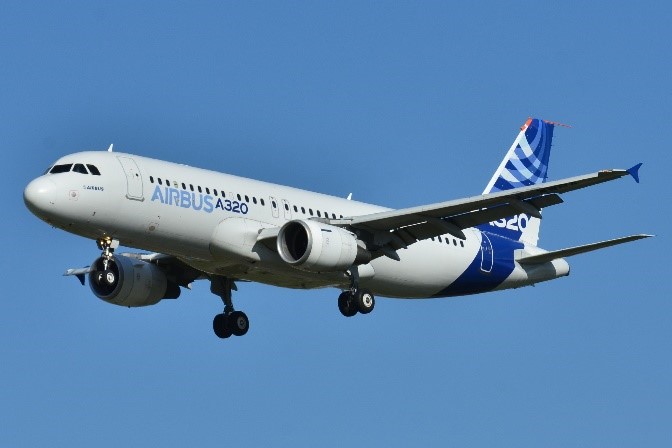 Airbus’ UK site, based in Filton near Bristol, has received £14m in funding after it was announced that it is to have the lead on two aerospace research projects.

Business secretary Sajid Javid made the announced of the investment allocated by the Aerospace Technology Institute, which is backed by both the government and the aerospace industry on a visit to the site which employs 4,000 people.

Mr Javid said “We can help boost productivity, we can help the industry grow and hire more people.”

Speaking about the future of the UK’s aerospace industry, Javid also added that £900m will be invested into aerospace research and development projects over the next ten years along with industry’s commitment to match this funding, “it will help keep our aviation industry, not just in Filton but nationally, at the top.”

The two projects to be examined are how to speed up production, reduce weight and costs for the next generation aircraft wings while the other will look into how to reduce aircraft maintenance operations on new fuel systems.

Airbus chief executive Fabrice Bregier added: “The UK is the world leader in wing and fuel system development for aircraft. This latest investment in new technologies will help secure this position for decades to come. I’m proud at the leading role Airbus is taking, which will ultimately transform the way we travel in the future.”

Airbus is currently the second largest investor in aerospace R&D in the UK, having invested around £480m annually for the past few years.