Airbus file patent to create cabins which detach from their aircraft 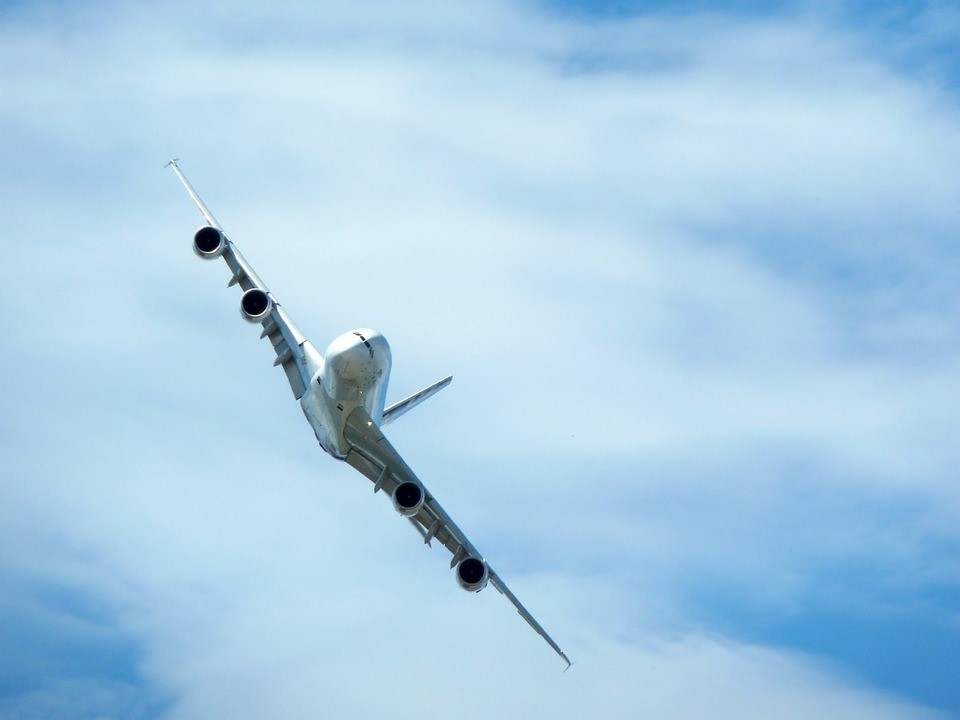 Leading aircraft manufacturer Airbus have recently filed a patent featuring detachable cabins, meaning that passengers could “board” the cabin and take their seats before the plane has even landed from its previous flight.

According to the patent, once the passengers board the cabin, the cabin is then lifted into the back of the plane as a shipping container would be, before being fixed into place with the plane operating like normal.

As a result it would speed up the boarding process and reduce the period spent on the ground, saving time and cutting costs.  Airbus stated in the filing of the patent: “The period of immobilisation on the ground of the aeroplanes between two successive flights increases their operational cost. Indeed, the longer this period of immobilisation, the less actual flight time of each aeroplane.”

Rival Boeing has also previously stated that reducing an aeroplane’s turnaround time by 10 minutes can improve its utilisation level by 8.1%, supporting Airbus’ reasoning.

Dubbed as the “aircraft pod concept”, the pods could also allow for changes to “different levels of comfort” for passengers. The new proposal, however, would require the use of new docking stations and equipment in order to transport the pods between the airport and the plane. In order to create and maintain this new equipment, the process will rely on the work of maintenance and engineering aviation professionals, with our aviation competency tool able to assess the very best available for the job.