Blog › Engineering › Airlines could save over $250 billion with new green technologies developed by NASA
By Lloyd White Engineering, Latest News No Comments 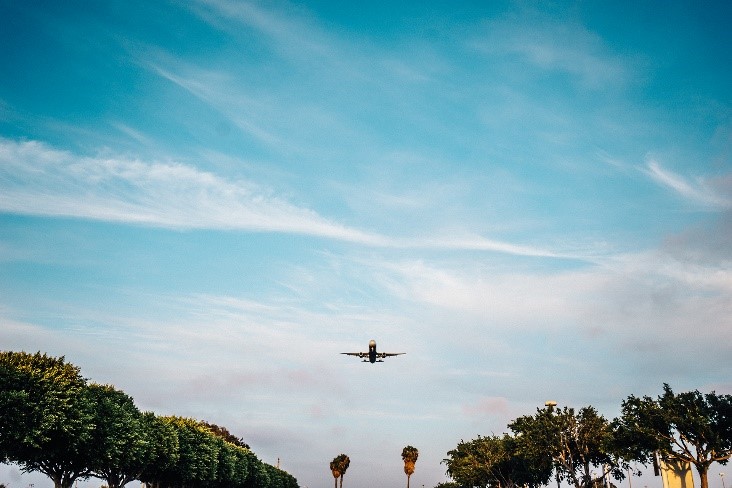 Airlines could now realise over $250 billion in savings in the near future following the development of green-related technologies carried out by NASA aeronautics researchers over a six-year period. Those who have been working on the Environmentally Responsible Aviation (ERA) project claim that the new developments could cut airline fuel use in half, reduce pollution by 75% and reduce noise to an eighth of today’s levels.

Commenced in 2009, the goal of the ERA project was to explore the feasibility and risks of inventive vehicle concepts which could reduce aviation’s impact on the environment. The technology developments fell broadly into three categories: airframe technology, vehicle systems integration and propulsion technology. Over $400 million was invested during the six year run, which investigated a number of issues concerning aeronautical maintenance and engineering.

Below is a brief summary of the eight integrated technology demonstrations completed by the ERA researchers:

These studies will be stored for future access by the aerospace industry with further discussions around them taking place at the American Institute of Aeronautics and Astronautics Sci-Tech Conference in San Diego.