Last-ever Concorde to become the centrepiece of a new museum 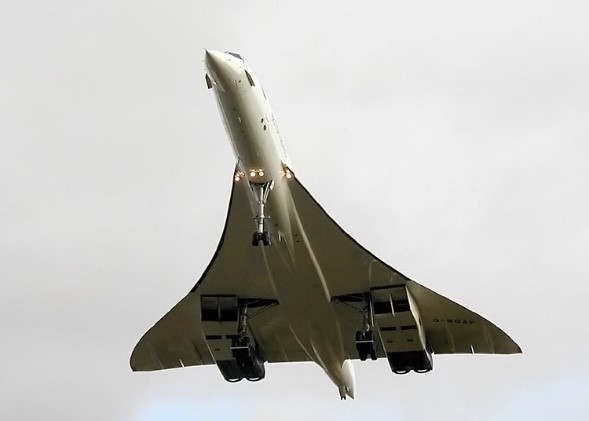 The last-ever Concorde, the Concorde 216, is to become the centrepiece of a brand new museum dedicated to aerospace which is to open just outside of Bristol.

Since undergoing its final flight 12 years ago in 2003, the jet has been left exposed to the elements on a runway in the Filton area of outer Bristol. In its memory, an army of volunteers have banded together to gather a huge collection of items documenting the history of flight, which will, alongside the Concorde, be presented in a new museum, the Bristol Aerospace Centre.

As well as demonstrating the important role of the Concorde in Britain’s aviation history, the centre will also set out to exhibit Bristol’s central role in the development of the modern aviation industry.

Other exhibits which will be featured in the museum will include a replica of a Bristol Fighter, the most famous fighter plane from World War I, a 1954 prototype of a Bristol Britannia, and drawings of the Concorde, which was the last aircraft to be designed by drawing board as computer-aided design (CAD) became more widely used.

Having recently received planning permission, the museum is expected to open in 2017, and will also feature a restored Concorde flight deck, wind models of aeroplanes, which were used to test a plane’s aerodynamics in a wind tunnel, and archive documents charting the development of the aviation industry and aerospatial engineering from its earliest days.

Bristol has a connection to supersonic travel which goes back as far as the late 1950s, with Bristol Aircraft’s initial design for a supersonic airliner, the Type 223, combined with Aerospatiale of France’s Super Caravelle to produce the Anglo-French Concorde. One of the assembly lines was in Filton, with the other at Toulouse, with the first British prototype making its first flight from Filton in 1969. The final Concorde flight in 2003 also flew from Heathrow to Filton, which became its final resting place.