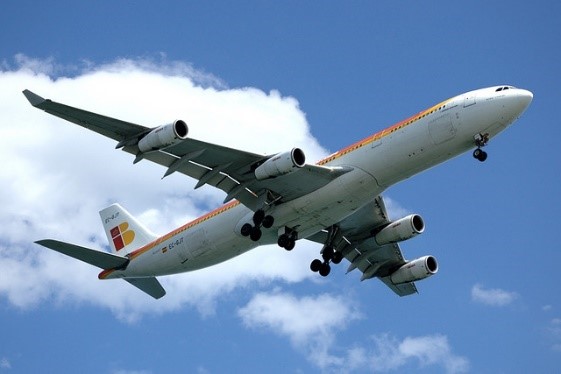 Flight is a luxury which has been in our lives for over a century now, though many of us couldn’t imagine life without it. Thanks to the breakthroughs we’ve made in aviation, long-distance travel, even to the other side of the world, is a breeze, and we can travel faster than ever before, with many of our developments even helping us in our mission to explore space. In appreciation, we’ve put together a few fascinating facts about flight and aviation:

With every flight, however, comes the need for trained and qualified professionals every step of the way, from engineering to maintenance. ELMS Aviation, with its specialised aerospace quality management system, is on hand to ensure the competence and compliance of aviation professionals is up to scratch.