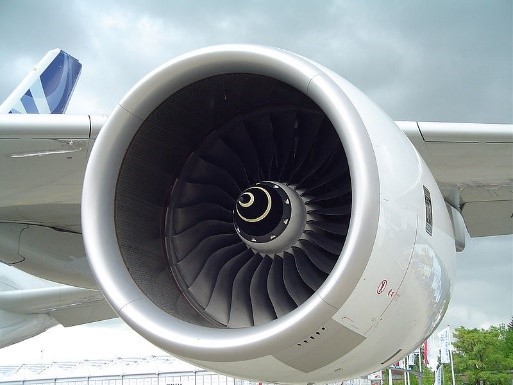 Supported by the Aerospace Technology Institute (ATI), the University of Nottingham has announced that it will be leading a new aerospace project which will provide a unique national testing facility for developing safer and greener aerospace engines.

£5.6m will be invested into the aerospatial engineering project, which was announced by the Business Minister, the Rt Hon. Anna Soubry MP, during a visit to the university. Primarily, the project will drive the development of the next generation of transmission systems and gas turbines for the aerospace sector, though the facility will also be used during research into other sectors such as energy, rail and automotive.

Housed at the University’s Energy Technologies Building, the project will also include a large two-shaft facility which will support a wide range of testing scenarios. One of the main companies working at the facility will be Rolls-Royce, who are “committed to developing the next generation of more efficient aero engines”. Rolls-Royce are the second-largest manufacturer of jet engines in the world, and are currently working on projects such as the Trent XWB-97, currently udner development, which incorporates the world’s largest 3D printed aeroplane engine structure.

Alongside the new facility, a number of other projects underway the University have also received support from the ATI, including the HEATSsim project. The HEATSsim project looks to further develop the design of gearboxes used in conjunction with aerospace engines, in particular those with geared fans and on helicopters.